Plot Summary:In 2022, a Virtual Reality Massively Multiplayer Online Role-Playing Game (VRMMORPG);called Sword Art Online (SAO) is released. It's a game where users put a helmet called NerveGear that stimulates the user's brain so that players can experience and control their in-game characters with their minds. On November 6, 10,000 players log into the SAO's mainframe cyberspace for the first time. Alhtough, the game turns out to be an actual death game. Kayaba Akihiko, creater of the Sword Art Online hides the "logout buttom"and tells the players that they mucst beat all 100 floors of Aincrad (floating steel castle whcih is the setting of SAO), if they wish to log out from the game. Those who suffer in-game deaths or forcibly remove the NerveGear out-of-game will suffer real-life deaths. This is a stroy that a main character Kirito who has been in the game for longer amount of time as a beta testre tries to clear the game with his friends that he makes on the path to clear. (1 arc) 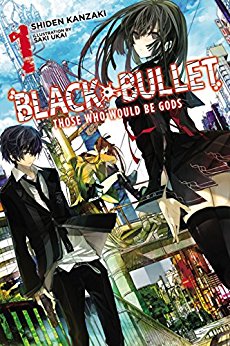 Plot Summary:In the year 2021, mankind is ravaged by the epidemic of Gastrea, a parasitic virus, and is forced to live within the Monolith walls, which are created from Varanium: a metal that is able to subdue Gastrea. Soon, children with the Gastrea virus was born. Those who have Gastrea virus obtained superhuman abilities as result and was called "Cursed Children". Due to the Gastrea virus' intervention, the Cursed Children could only be female. Civil Securities are formed to specialize fighting against Gastrea, operating with the pair of an Initiator, who are cursed children, and a Promoter, serving to lead the cursed children. The story takes place ten years after the epidemic and is about Rentarō Satomi, a high school student who is also a Promoter in Tendō Civil Security Agency owned by his childhood friend Kisara Tendō, along with his Initiator, Enju Aihara, works on missions to prevent the destruction of the Tokyo Area and the world.

Devil is a Part-Timer! 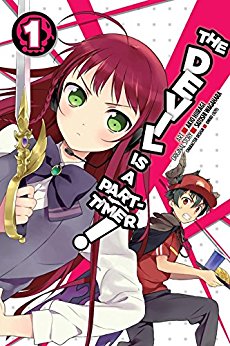 Plot Summary:The Demon Lord Satan and one of his generals, Alciel, escape the world of Ente Isla through a gate to modern Tokyo, Japan after being confronted by the Hero Emilia and her companions. Although, both Satan and Alciel lose most of the magic in the modern contemporary world and so they end up changing into forms representing what they would look like if they were human. In order to survive and live in mordern Toyko, Satan starts a part-time job in a fast food restaurant named MgRonald while Alciel serves as his houseman. One day, Satan, who now goes by Sadao Maō, meets a girl who is actually the Hero Emilia, who now goes by Emi Yusa. As the story proceed, more characters show up from Ente Isla and they also face the new world dilemmas, often comicallyThe story then unfolds and explores the personalities of each of the characters and their moral values. 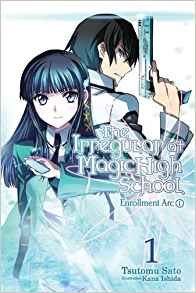 Plot Summary:The series is set in a world with an alternate history, where magic exists and has been polished through modern technology. Alhtoug, unfotunatly ability to use magic is determined by genetics wchich limits the amount of magicians in existence. After the Third World War, the world's superpowers shifted to these four nations which are The United States of North America (USNA), New Soviet Union, the Great Asian Alliance, and Japan. In Japan, the magic community is informally governed by the ten master clans in lieu of the government. Those who can used magic are treated treated as commodity and are forced to enter magic related schools and professions since magicians are limited as it has been said before. They are nine magic high schools in Japan. Each school specialize in different aspects of magic and are simply referred to by their numbers. This story is about Tatsuya Shiba, a bodyguard to his sister Miyuki Shiba who is a candidate to succeed the master clan, Yotsuba. They enroll into First High School which segregates its students based on their magical abilities. Miyuki is enrolled as a first course student and is viewed as one of the best students, while Tatsuya is in the second course and considered to be magically inept. However, Tatsuya's technical knowledge, combat abilities, and unique magic techniques causes people to view him as an irregular to the school's standardized rankings.


No Game No Life 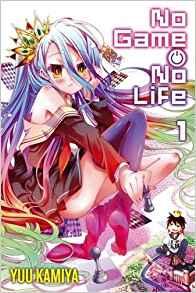 Plot Summary:Sora and Shiro are two "shut in" step-siblings who are known in the online gaming world as "Blank", because they are undefeatable. The stroy starts by those two siblings summoned to different world from the world they were origianlly in and about them trying to overcome and win the games. One day, they are challenged to a game of chess by the god from another reality, Tet. They accept the challenge and win the game. Then they recieve offered to live in a world that centers around games. They accept, believing it to be a joke. Although, it tunred out to be a actual reality and they are summoned to a world known as Disboard. In that world, there are spell known as the Ten Pledges to prevents the citizens of Disboard from inflicting harm on one another, forcing them to resolve their differences by gambling with games whose rules and rewards are magically enforced. In-game, rule enforcement only occurs when the method of cheating is detected and found out by the opponent, allowing players to cheat through discreet methods. Sora and Shiro traverse to Elkia, the nation inhabited by humans, and befriend the duchess Stephanie Dola. Learning about Elkia's decline, the two participate in a tournament to determine the next ruler. They win the game and crown which give the right to challenge the Disboard's other species as humanity's representative. Their ultimate goal is to challenge Tet to a game. Alhtough, in order to challenge him they need to conquer all sixteen species. 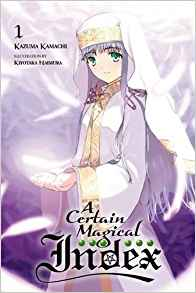 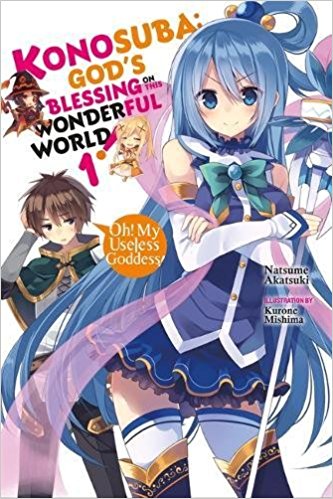 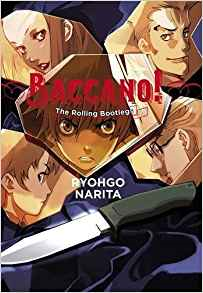 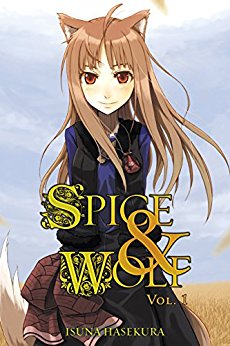 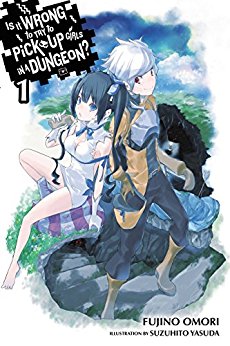 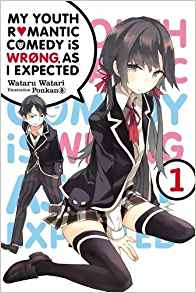